Blog
State of Market Research Methods in an Online World 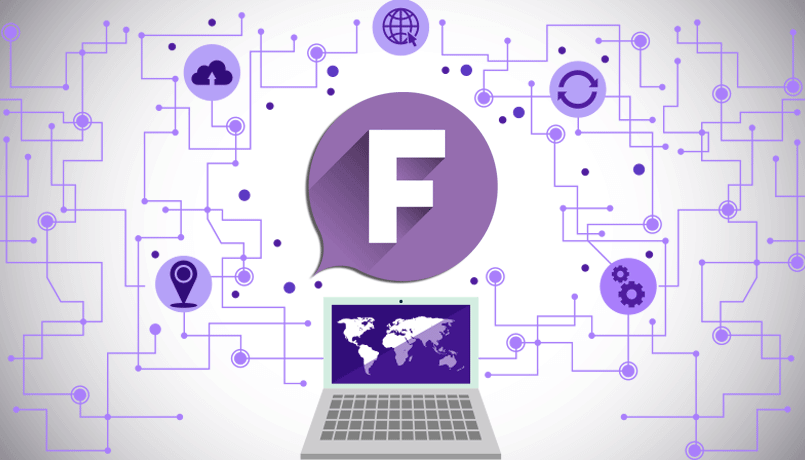 Half of the world’s population is using the internet, while over 2.7 billion people are utilizing social media daily, according to We Are Social.

World’s modernization allowed easier access to computers and smartphones, giving us an even prompter access to the internet. Consequently, there are now 3.58 billion people online. The number of regular social media users has grown by 21% (482 million people) since 2015. Facebook remains the most popular network with 2.07 billion monthly active users (MAU). Instagram is the runner-up with 800 million MAU, Twitter reached the 330 million mark, while LinkedIn follows with 250.

The online world is growing bigger by the second, it is the new normal, thus the fact that it is becoming an essential part of Market Research does not startle anyone.

The latest GRIT Report delved into the usage of qualitative and quantitative techniques, finding out that technological advancements made quant research more popular by 24%!

It is obvious that technology has allowed the quantitative techniques to stay dominant. Online surveys enabled remarkable access to the respondents while making these types of studies considerably faster and cheaper than the other quant methods.

However, online qualitative methodologies, such as online focus groups with webcams, are still falling behind the more traditional approaches.

According to these results, we can still consider in person IDI’s and Focus Groups to be the traditional usages and most preferred market research methodologies. Fifteen years ago, those were lengthy paper surveys and telephone interviews. We can expect that at some point in the future, online will prevail and IDIs using webcams and online chat IDIs will supersede in person IDIs.

Field Scope International offers a full range of services in both qualitative and quantitative methodologies, however, we can notice that there hasn’t been much change in our client’s preference of qual over quant techniques. Besides being more subjective, qual methods are providing both researchers and the end clients the answers to ultimate questions such as ‘why’ and ‘how’. In addition, we are not yet able to witness online qual methodologies being widely adopted, nevertheless, we can all recognize the fast-paced progress in the world of market research and we are to expect that online qual will become the new traditional in the near future.