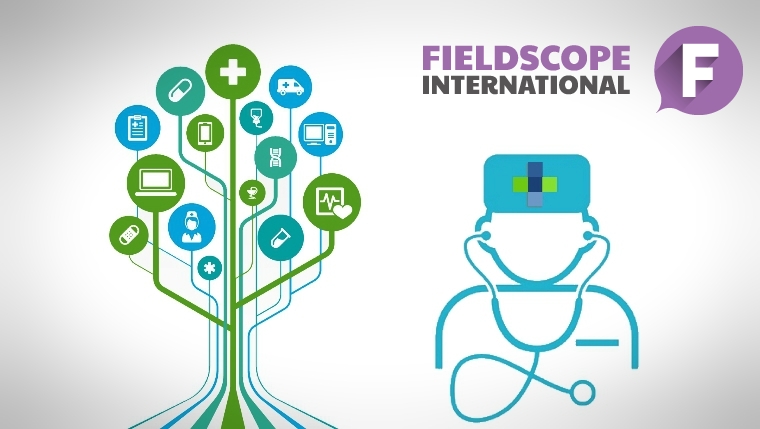 Following up to our last Brexit government update, this week we bring you the news on the latest updates in the changes of England’s National Health Services and the drama caused by decision-making of one of the ‘Brexit-survivor’ Government-members, Mr. Jeremy Hunt, Health Secretary.

Even though Mr. Hunt was appointed all the way back in 2012, it seems as though his appreciation days have been on a rocky road ever since proposing the new standards for full-week NHS services in 2014. Loved for all the good-will and charity work at the beginning, British healthcare audience was quick to turn the tables on Jeremy Hunt and turn his public, decision-making persona into one of the most hated government figures in the past decade or so.

For all of the newbies to the topic – Mr. Hunt has been actively promoting the changes in Department of Health in service of saving the budget the country has been using for the additional funding of extra hours for Junior Doctors in England.

Speaking of numbers – Junior Doctors’ medic population currently stands at around 55.000 in England, making up for one third of the entire medical workforce. However, the title itself is slightly deceiving, since it does not only stand for fresh-out-of-Med-School Doctors, but basically for any medic below consultant level – either newly qualified doctors or senior, experienced registrars.

The standard hours imposed and adopted by the Law back in 1990s expand from 7am to 7pm from Monday through Friday, with additional pay for any extra hours or working on Saturdays and Sundays. This fact is where the root of the entire dispute lies – Mr. Hunt imposed a new contract for seven-day NHS care without additional funding. He stated that this is not an immediate decision, but rather a move that Department of Health plans to roll-out gradually, possibly in 1 out of 5 hospitals by March 2017. Furthermore – the first round of implementing changes would not mean a 7-day working week, but rather extending the regular working hours until 10pm and working on Saturdays, paying supplement fee for at least 7 weekends a year and also increasing the standard contractual pay by 13.5%. However, premium (extra) hours would be paid lower than what the current rate is.

This is exactly where Junior Doctors base their strongest argument on – this steadily-set payment method would make their already slow improvement (as they spend at least 14 years in this role prior to specializing into Consultant positions) even slower, also impacting their incomes significantly, as they are able of making even 20% more than their standard earnings by working extra hours in the current payroll system.

Another argument stated by Junior Medics is also that this decision would leave the staff over-worked and swamped, thus influencing patient care and their overall treatment and conditions. This argument seems to be a rather valid one if we have in mind the above-mentioned definition of Junior Doctors’ position – they are in charge of performing surgeries, managing teams of medical workers, and in simple yet broad terms – making life and death decisions for the patients they treat, thus their services should be valued as such.

However – the Government and Health Secretary seem to have a counterargument for this one – death risk rate is 10% higher on Saturdays and 15% up on the scale on Saturdays with the current NHS setting. The Department of Health believes this could be avoided through increased staffing in the non-emergency sections of NHS on the weekends.

Junior Doctor representatives seem to disagree, as they rejected to vote for the imposition of this new contract in July. The new 5-day strike is scheduled for the week between 12th September and 16th September from 8 am to 5pm, and the group scheduled to revive the one-week full withdrawal of labour between 8 am and 5 pm every month until the end of the year: 5th to 12th October, 11th to 14th November, and 5th to 9th December 2016.

The conditions set by two sides (Junior Doctors versus Government/Department of Health) seem to be a complete mismatch this far – as the Health Secretary Mr. Hunt is imposing a new contract in October and wants the strike(s) cancelled as a pre-requisite to any kind of negotiations. On the other hand, Junior Doctors are asking for the imposition to be cancelled in order not to go on strike.

These disputes are only taking part in England for the time being, as Wales and Scotland made no changes in their contracts, and Northern Ireland is yet to decide on theirs.

Are there middle grounds to be found for the two opposing sides, both deciding on quality and longevity of people’s lives?

We should see in the role-play within the next few weeks. One thing you can rest assured on – count on FSI to keep you updated – We’ve got you covered…